Alright, so some info on Motionmelody.

First off, the concept of the game is officially one year old, not the game itself. But the idea for it, so that counts in some cosmic way, right?

Anyway, a lot has happened since the last time I showed anything regarding Motionmelody/Gridbeats. So I’m gonna make a quick highlight showcase.

Menu mockups and ideas, although I don’t think I’m gonna keep them.

Old screenshot but this shows what the gameplay could look like 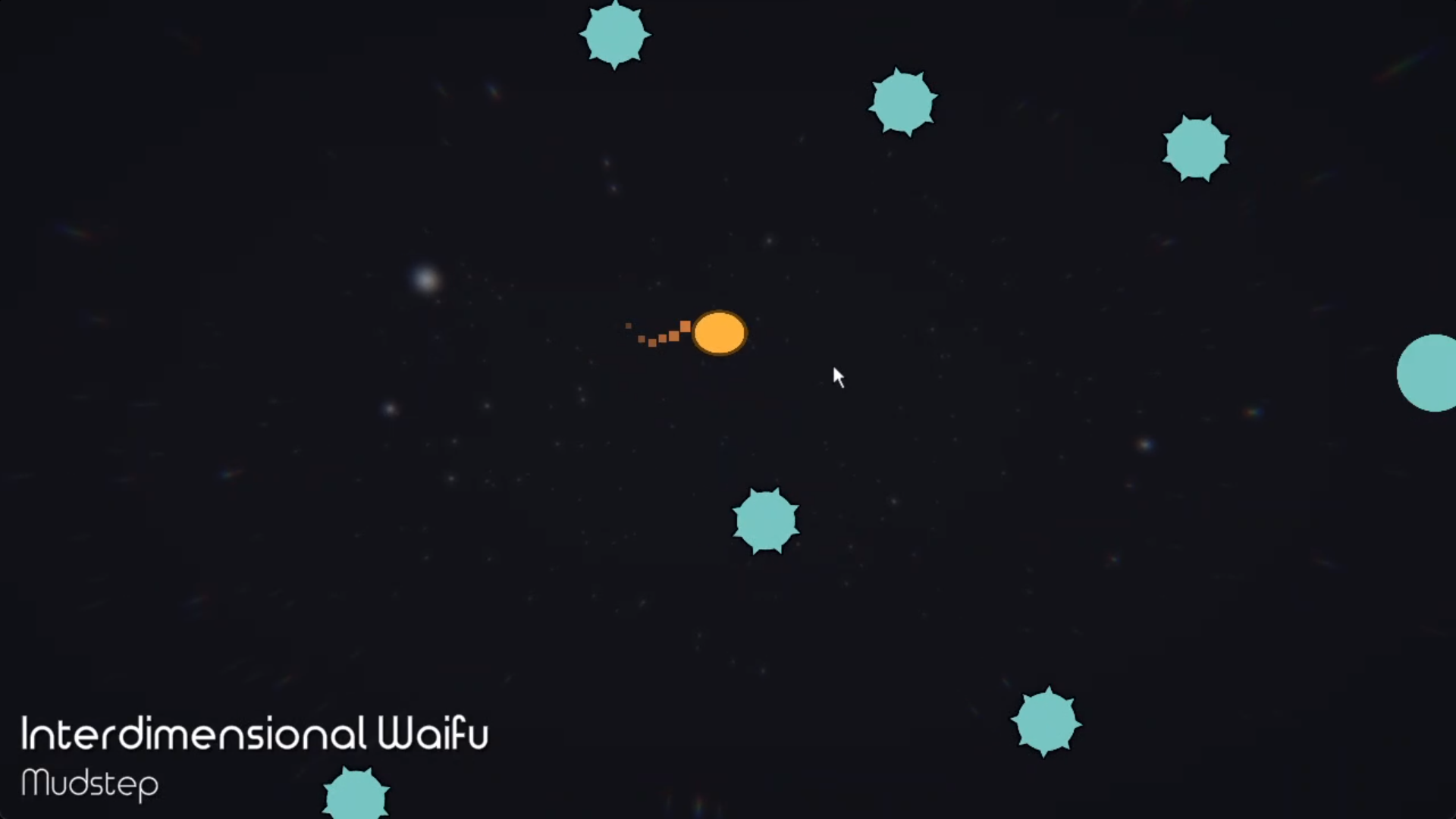 That’s all I have for this post see you next month or whenever I decide to update this!